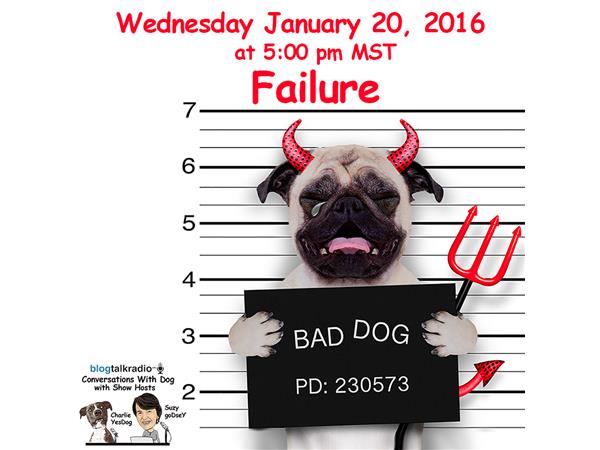 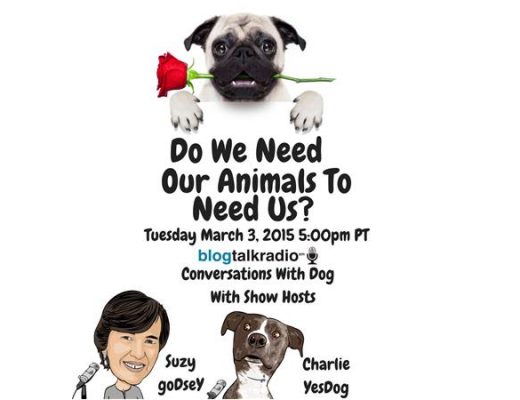 Do we need our animals to need us? 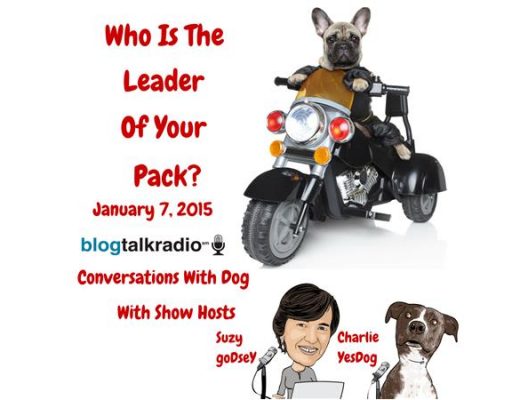 Who is the Leader of your pack?

What is it like to get older from the perspective of the pet?