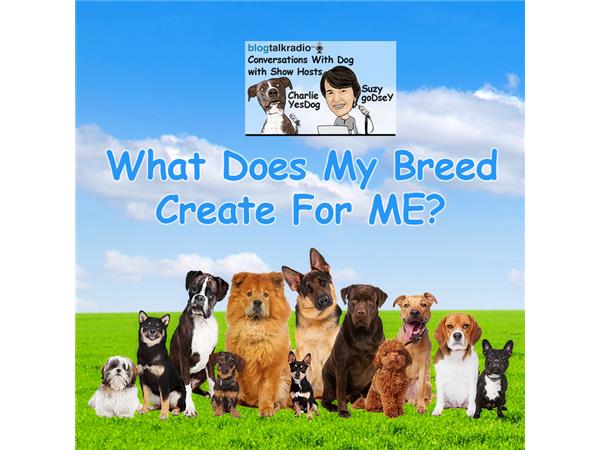 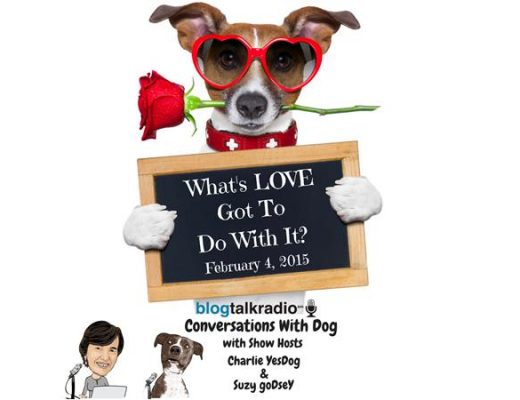 What’s LOVE Got to Do with it? 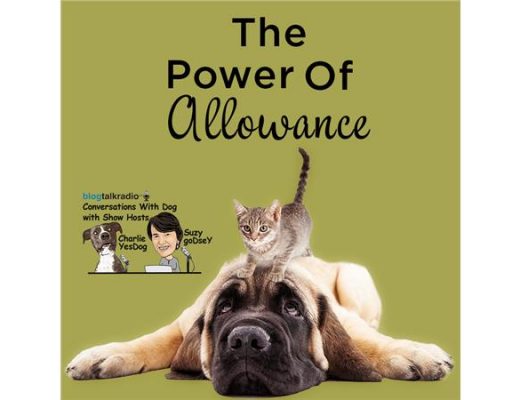 The Power of Allowance 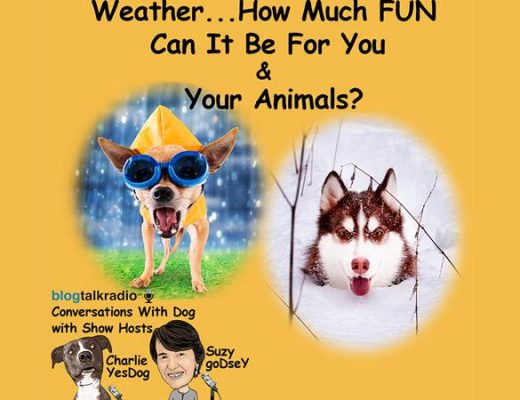 Weather – How Much Fun Can It Be For You And Your Animal?